Frederick Douglass was one of the most consequential figures of nineteenth century America. Born into slavery in Talbot County, Maryland, he shook off his bondage when he was twenty and became an internationally recognized abolitionist, philosopher, editor, and best-selling author whose works were translated into several languages. An intellectual force, his powerful oratory calling for emancipation, equality, and universal suffrage shook the world with messages that remain vibrant and timely today.

The following timeline provides key dates regarding his Talbot County experiences that were part of his life journey. 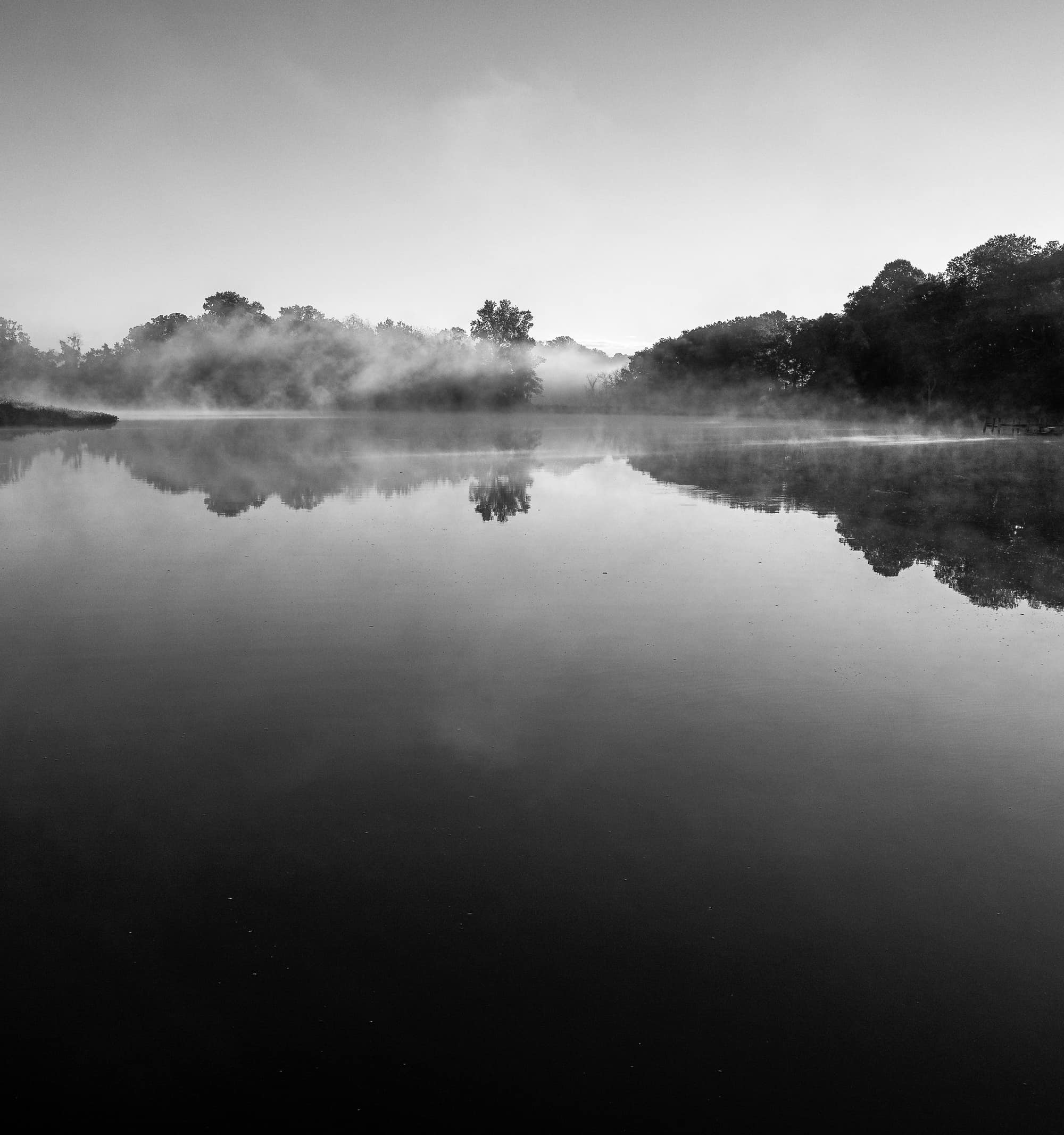 Born Frederick Augustus Washington Bailey at Holme Hill Farm along Tuckahoe Creek in Talbot County; lives with his grandmother, Betsey Bailey, on the farm until he is six.

Taken by his grandmother Betsey to live on the Lloyd Plantation at Wye House along the Wye River at the home of his slaveholder, Aaron Anthony. 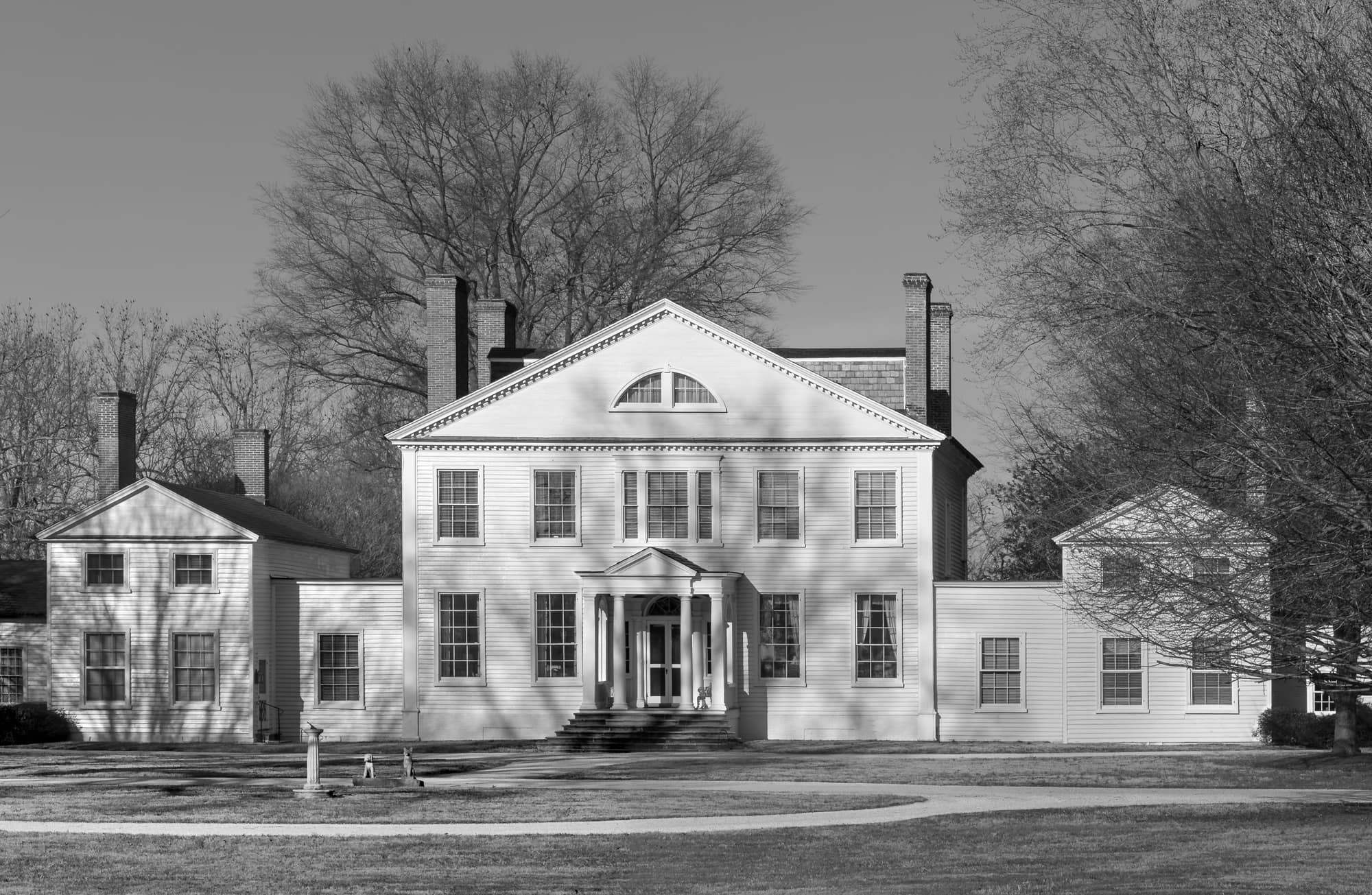 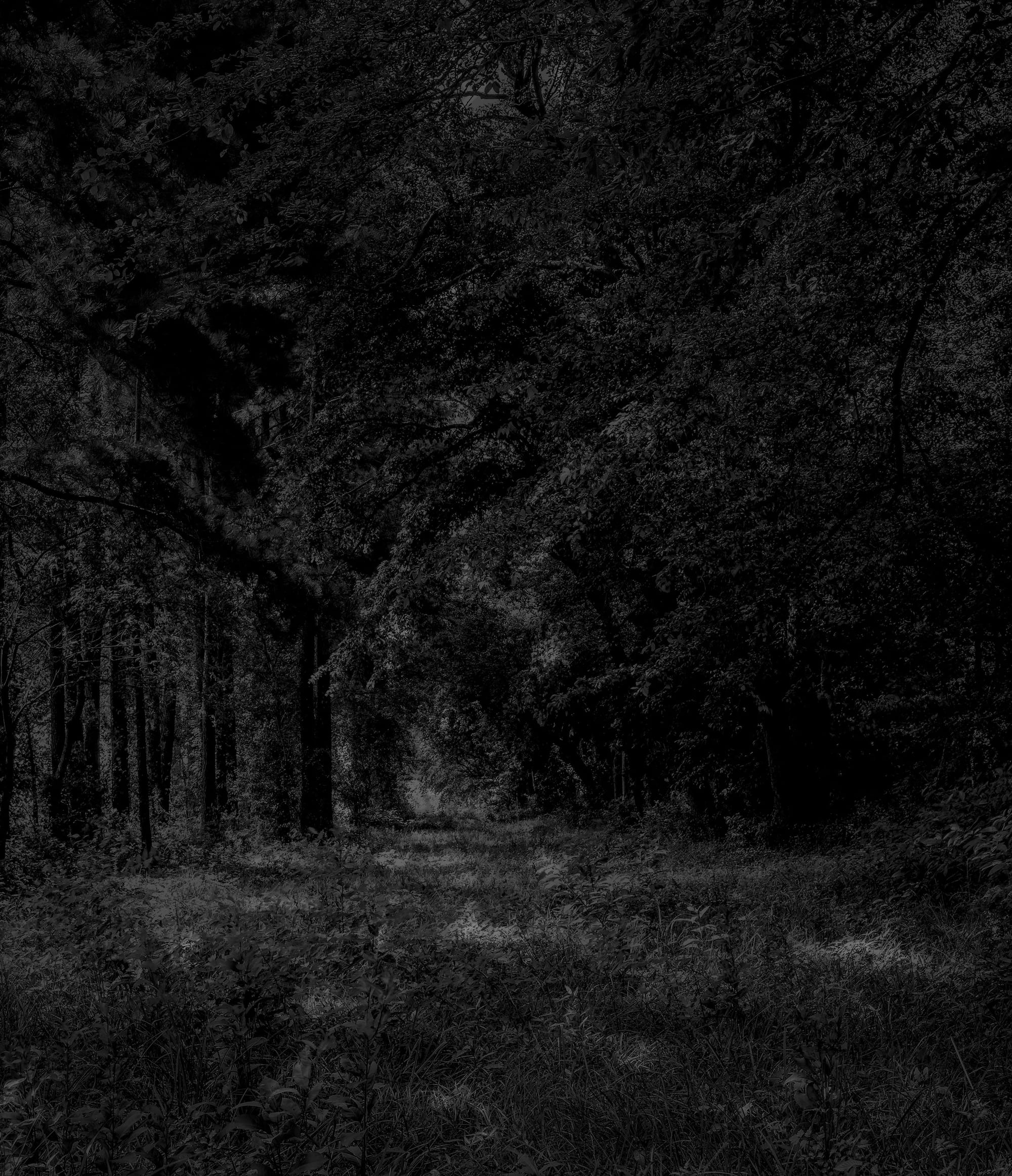 Visited by his mother, Harriet Bailey, for the last time before her death.

Sent to live with Hugh and Sophia Auld in Fells Point, Baltimore. 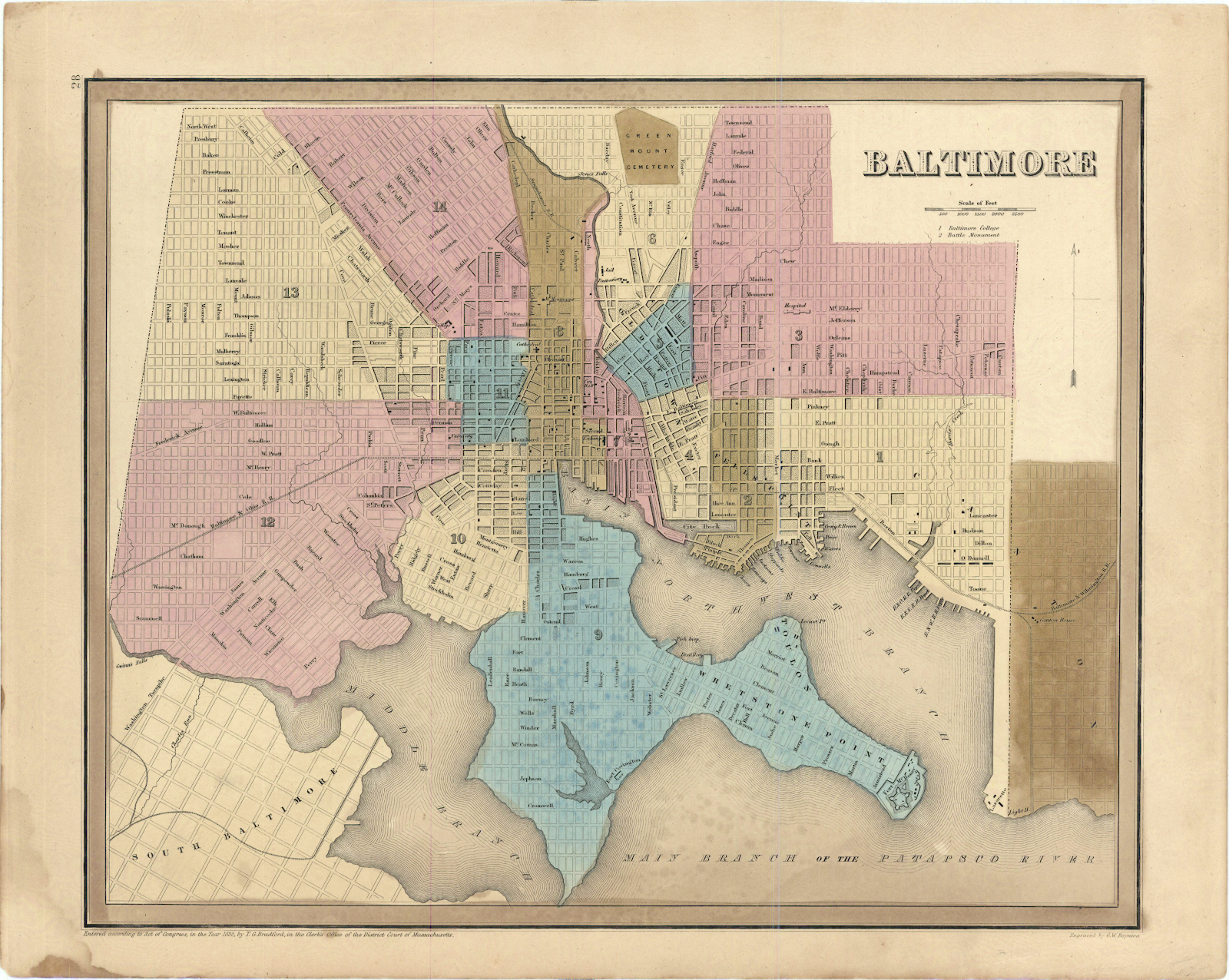 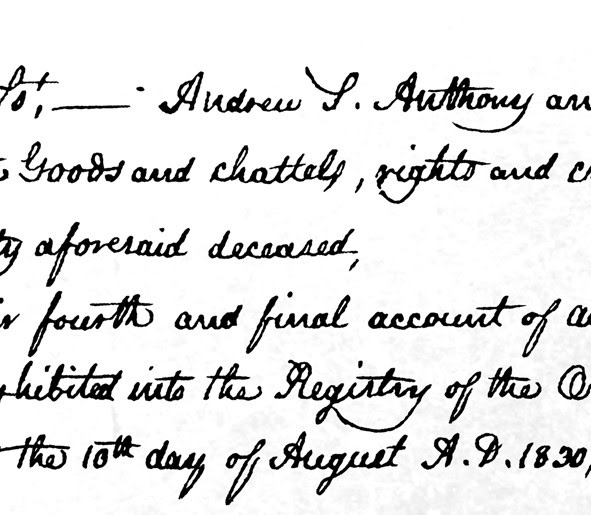 Aaron Anthony dies without a will.

Called back to Holme Hill Farm for the division of Anthony's property, travels by boat down Chesapeake Bay and up the Choptank River. Awarded in the division to Thomas Auld who becomes his new slaveholder and returns him to his brother Hugh Auld in Baltimore. 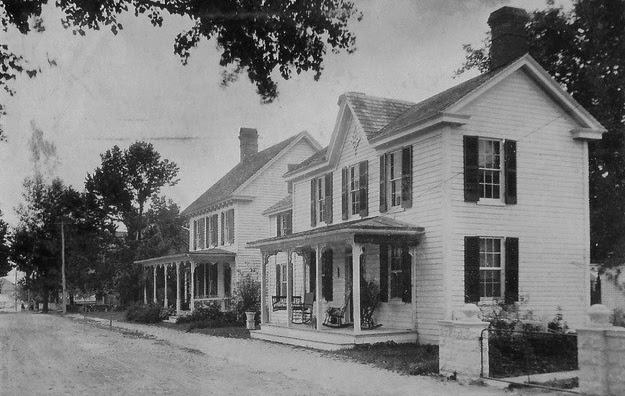 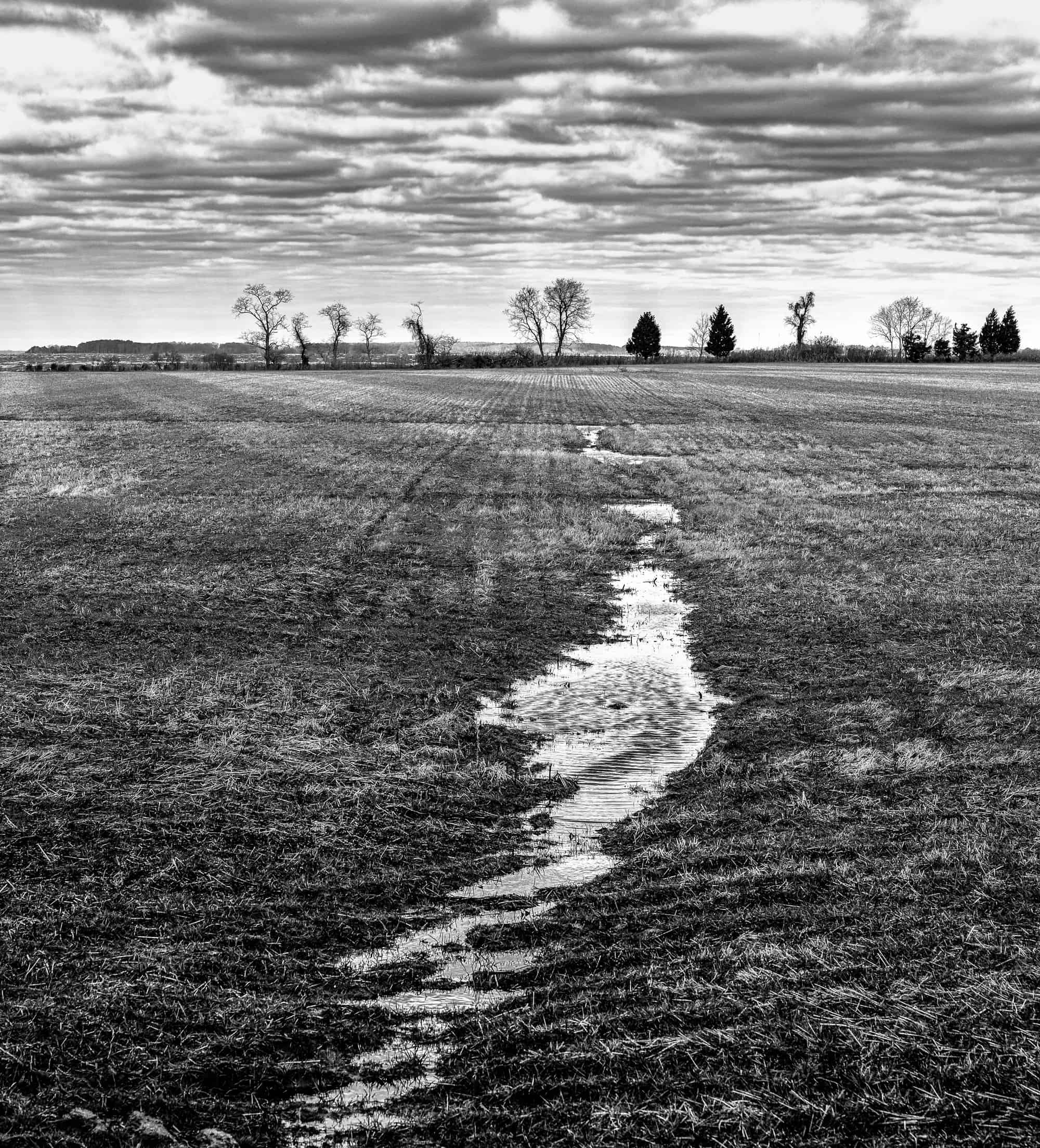 Rented out to Edward Covey as a field hand on his farm overlooking the Chesapeake Bay below Wades Point, seven miles from St. Michaels.

Fights to a draw with Covey on Covey's farm. 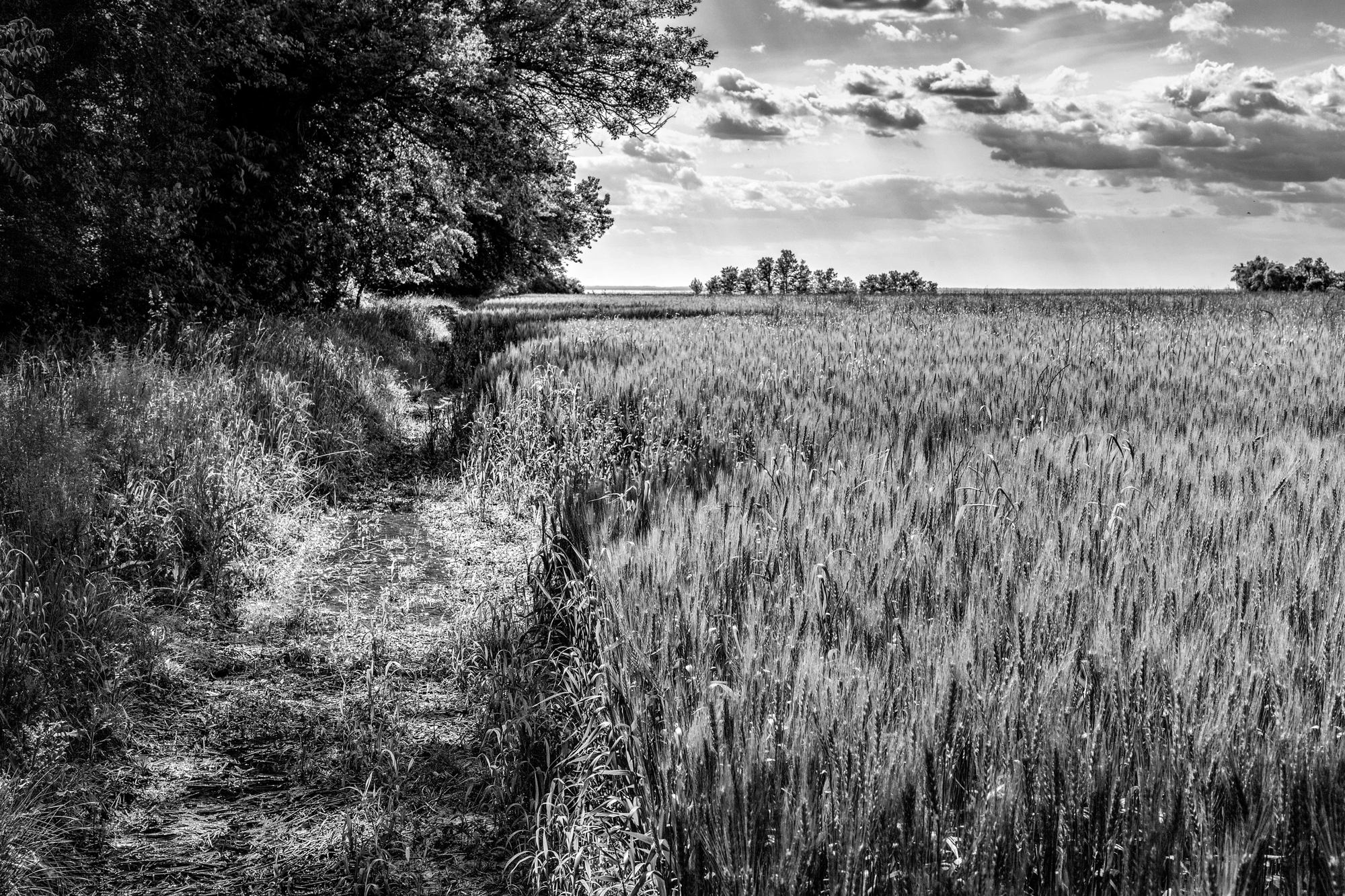 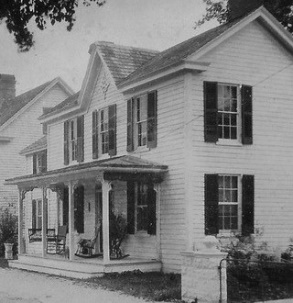 Returns to Thomas Auld's residence in St. Michaels when term with Covey ends on Christmas Day.

Rented out to William Freeland whose farm is two miles north of St. Michaels. 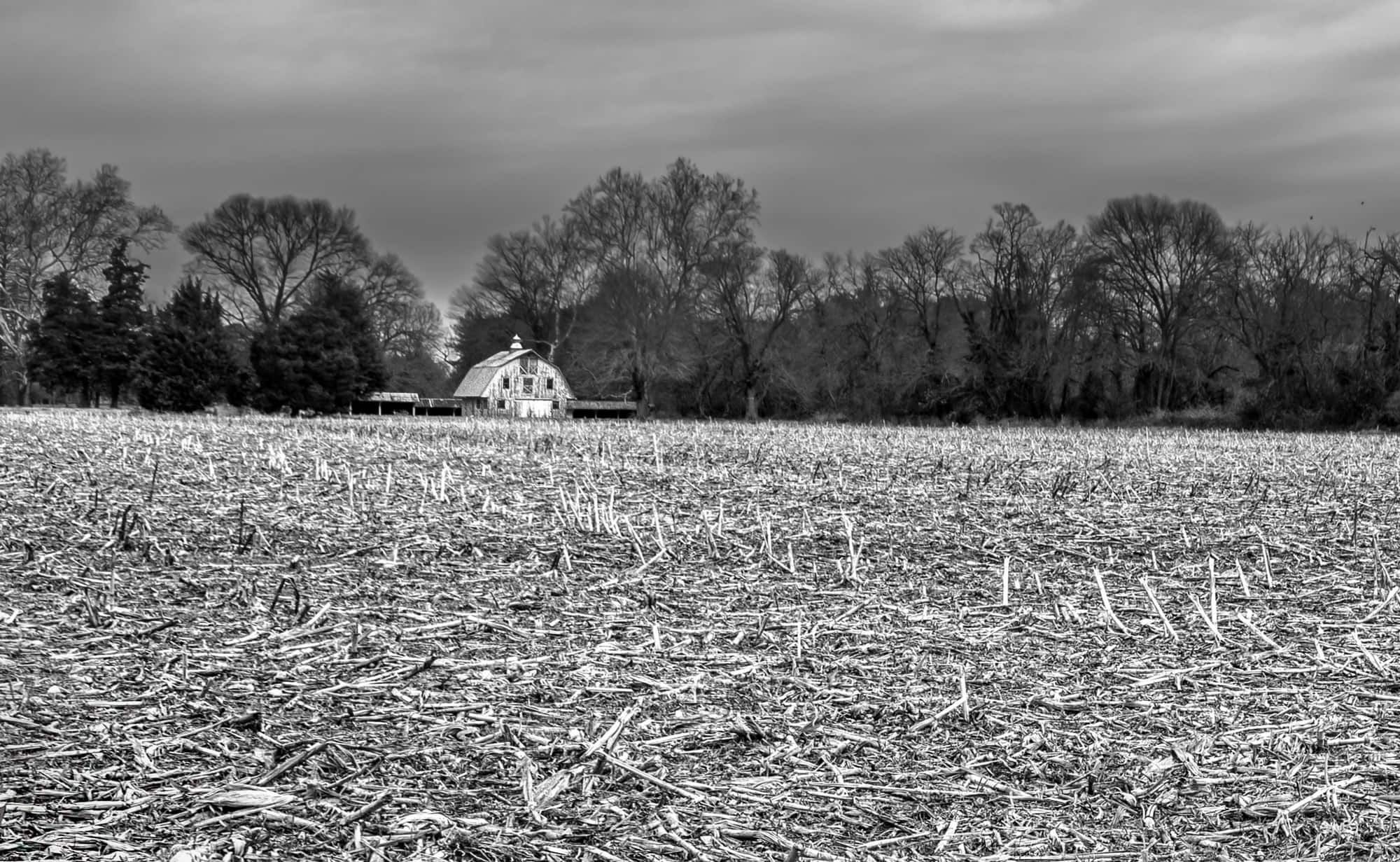 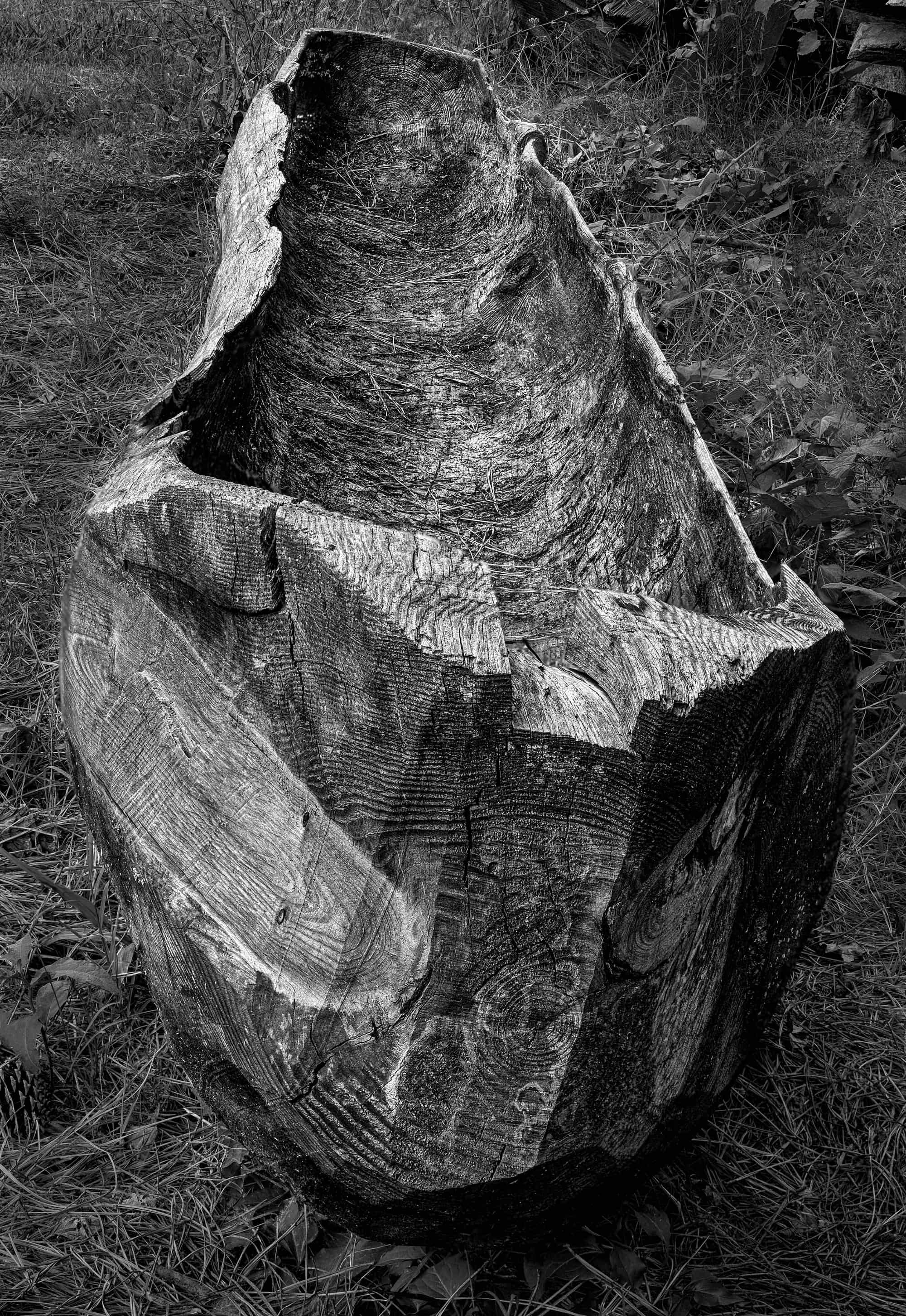 Formulated plans to shake off his bondage by using a log canoe which would “bear me into freedom;” arrested when plans discovered; jailed in Easton, released into custody of Thomas Auld who sent him back to Hugh Auld in Baltimore. 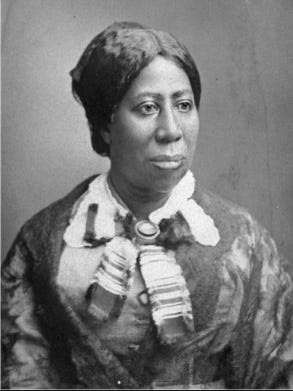 While living in Baltimore, escapes to New York City where he is joined by Anna Murray who he marries, changes his name to Frederick Douglass and continues journey to New Bedford, MA. 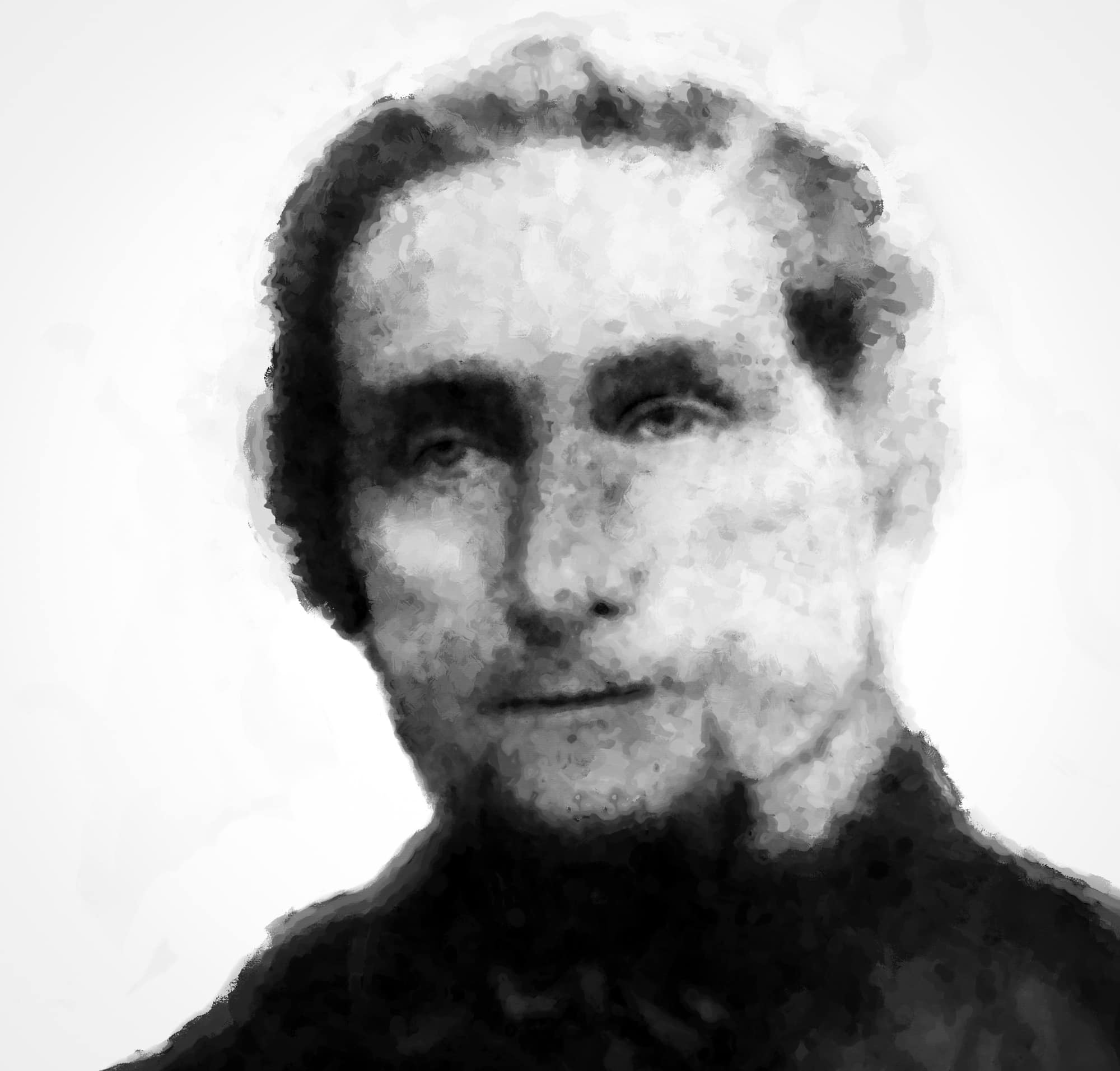 After ownership of Douglass had been transferred to Hugh Auld by Thomas Auld, freedom is purchased while in Great Britain after friends there raise L150 ($712). 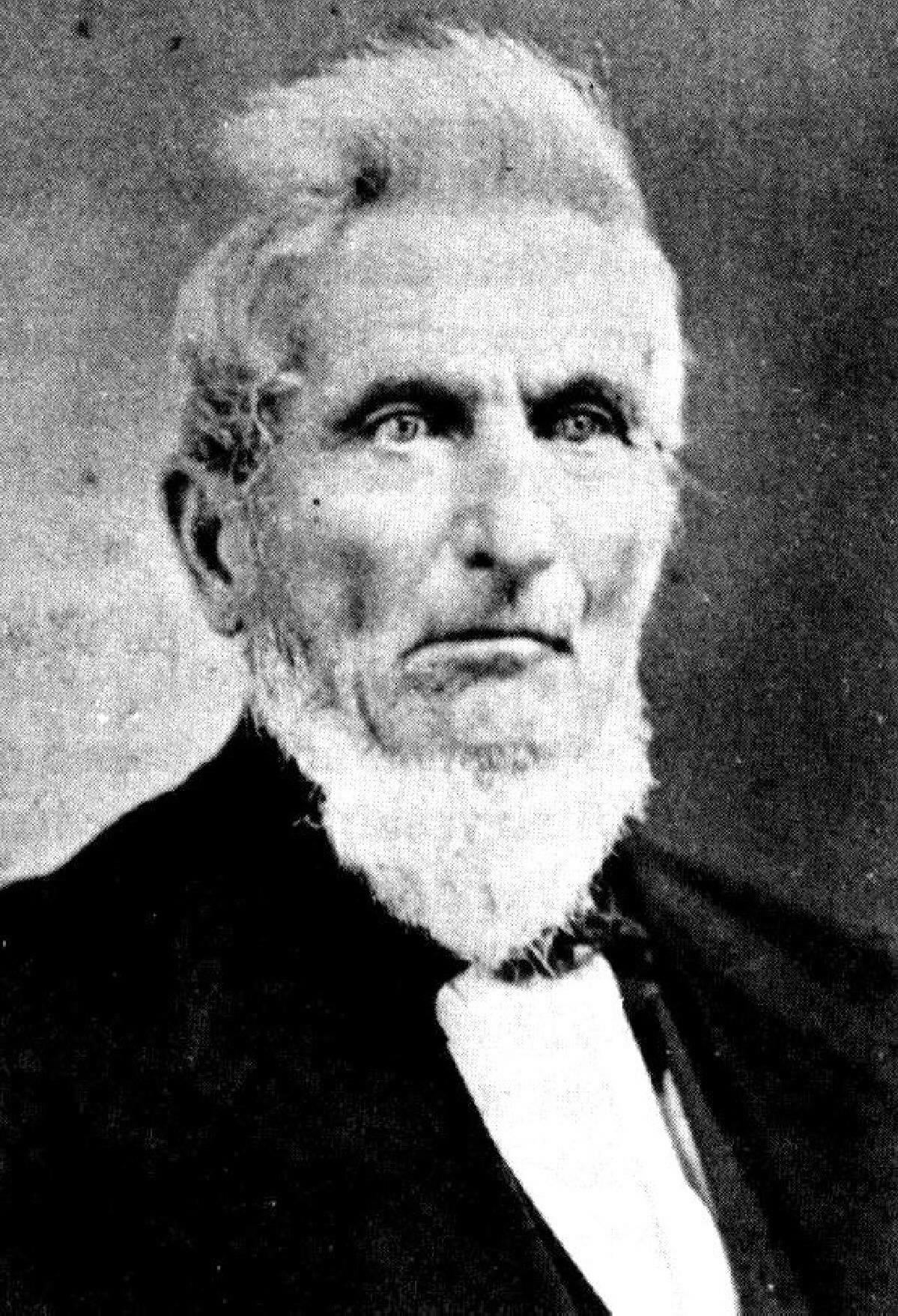 Visits St. Michaels with residents lining the streets, meets with Thomas Auld in a tearful reconciliation, gives a speech on the town green. 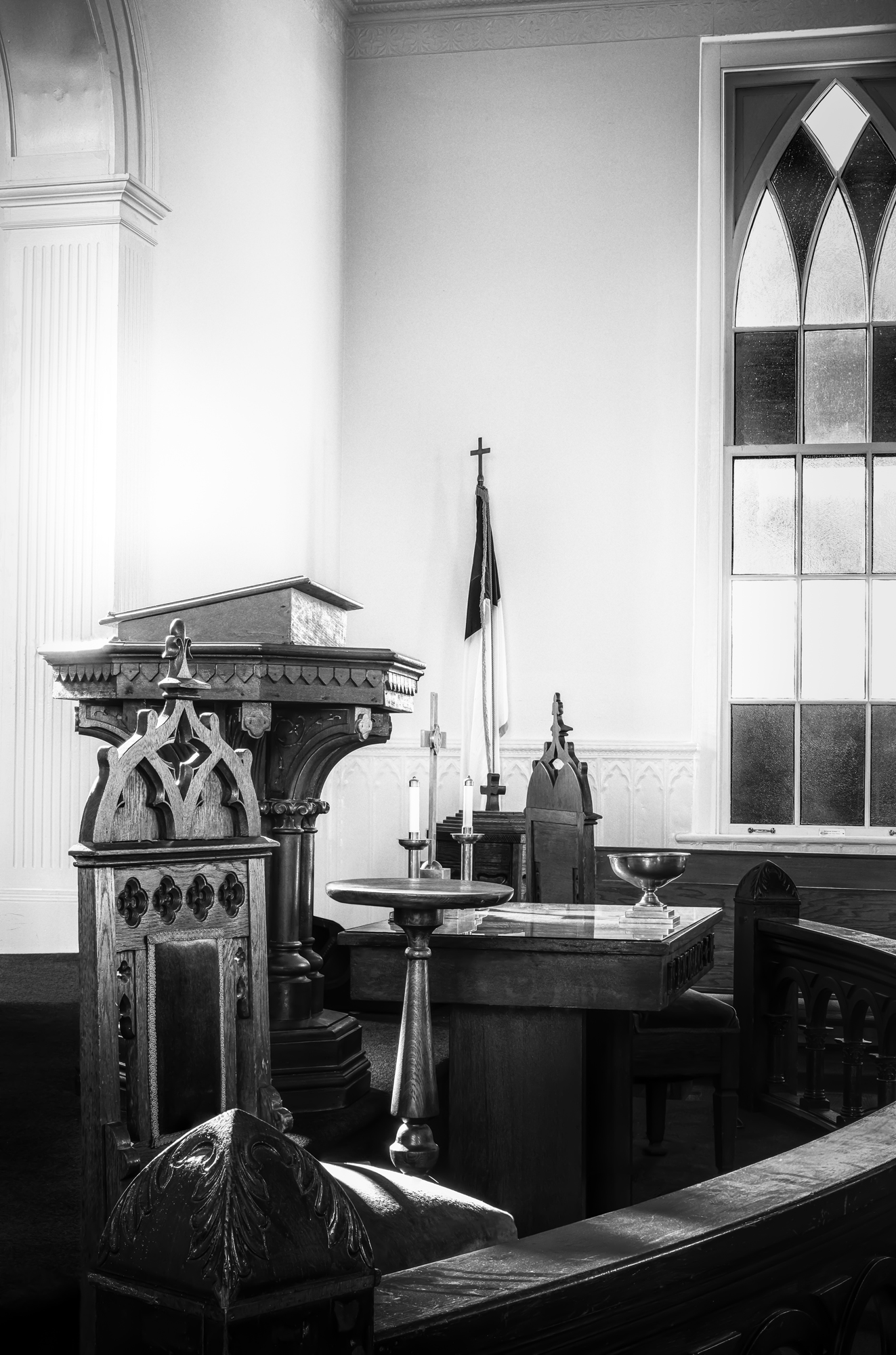 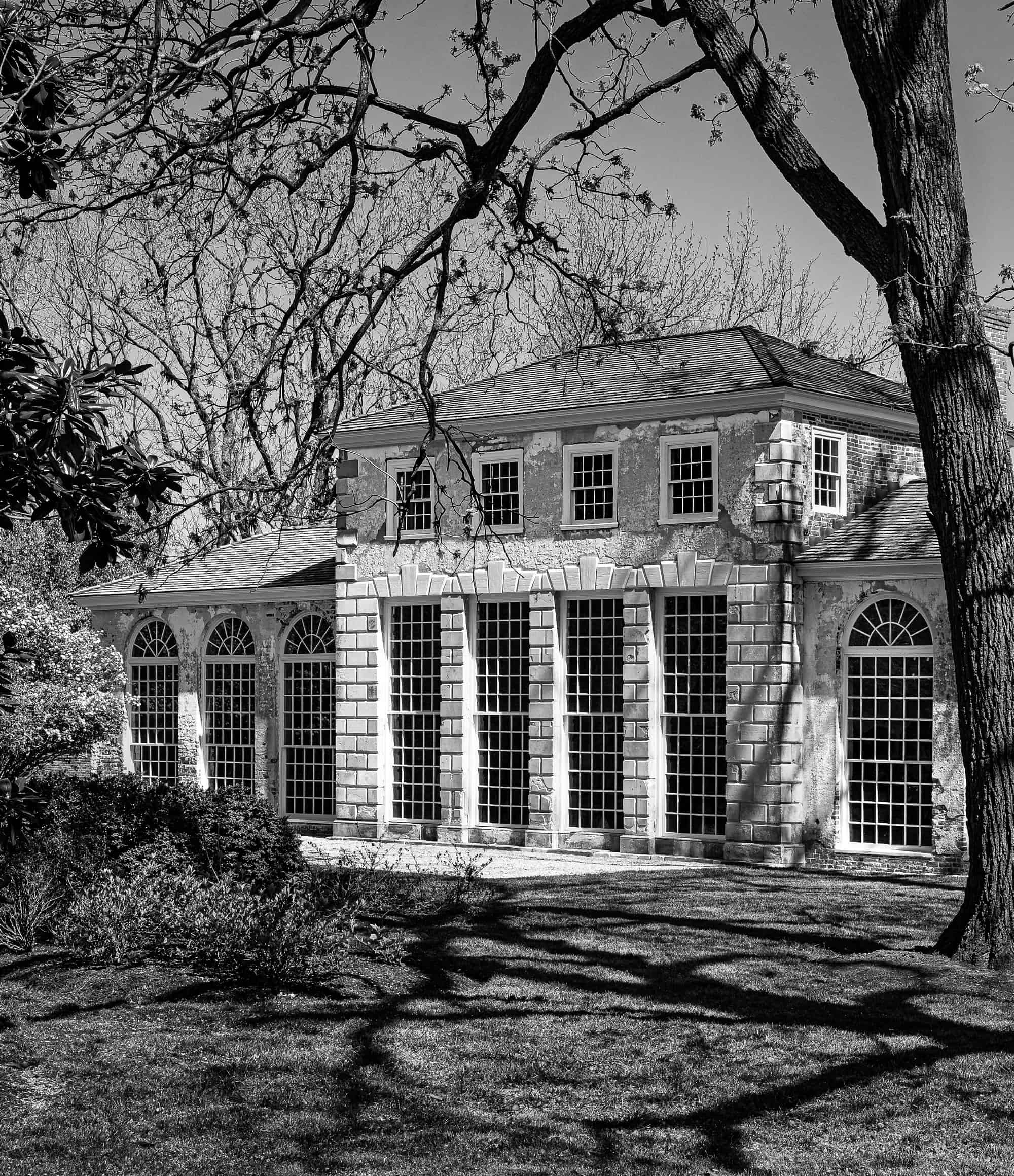 Returns for a visit to Wye House on the Lloyd Plantation.

Returns to Talbot County visiting St. Michaels and Easton, offered places to purchase in the area including The Villa near Easton and Perry Cabin Farm in St. Michaels. Inquires about purchasing Sharon, a 200-acre farm where Thomas Auld had lived in his later years but declines an offer by an Auld heir to tour it. No purchases of property by Douglass in Talbot County were ever made. 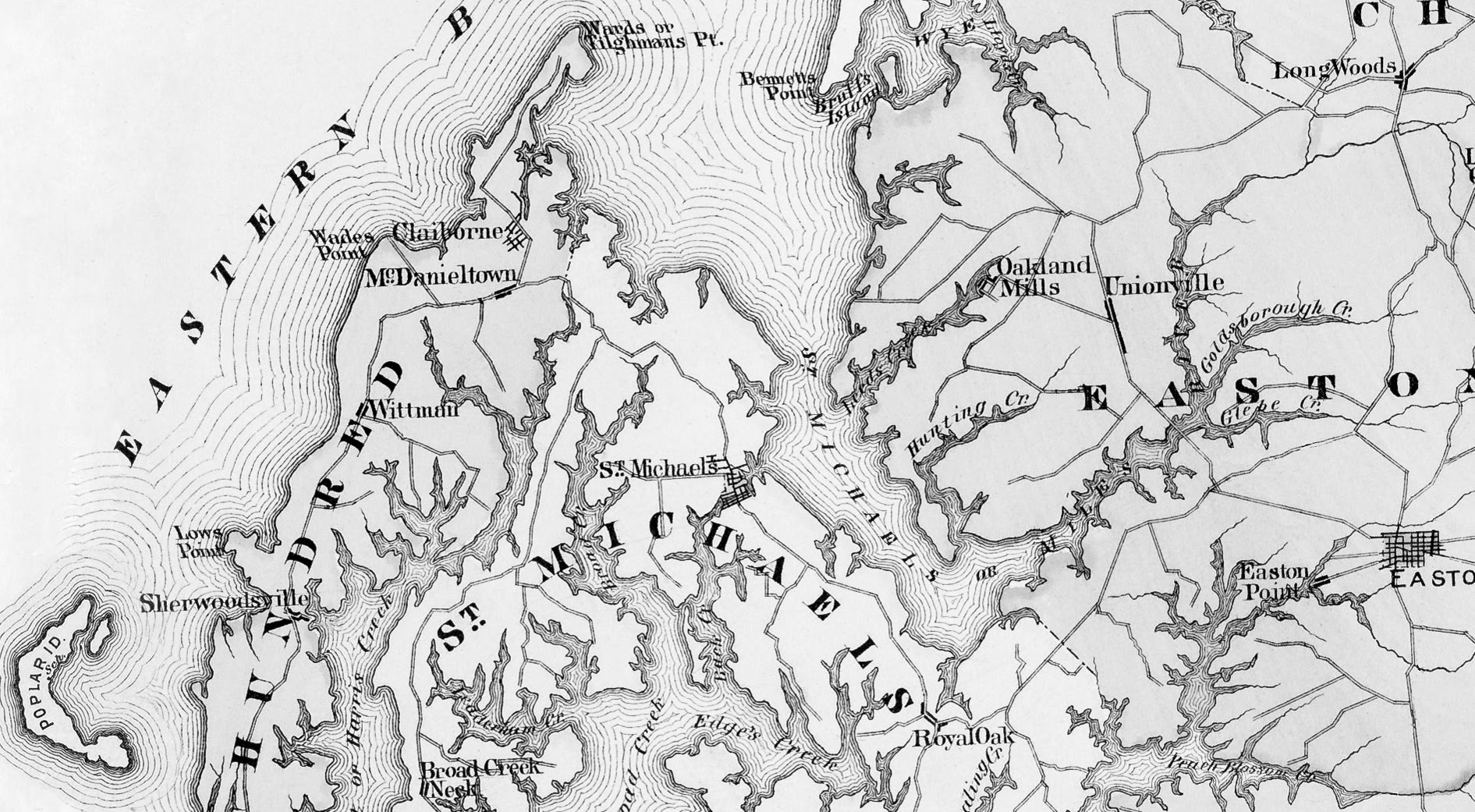 Dies of a heart attack at his home Cedar Hill in Anacostia in Washington, DC. 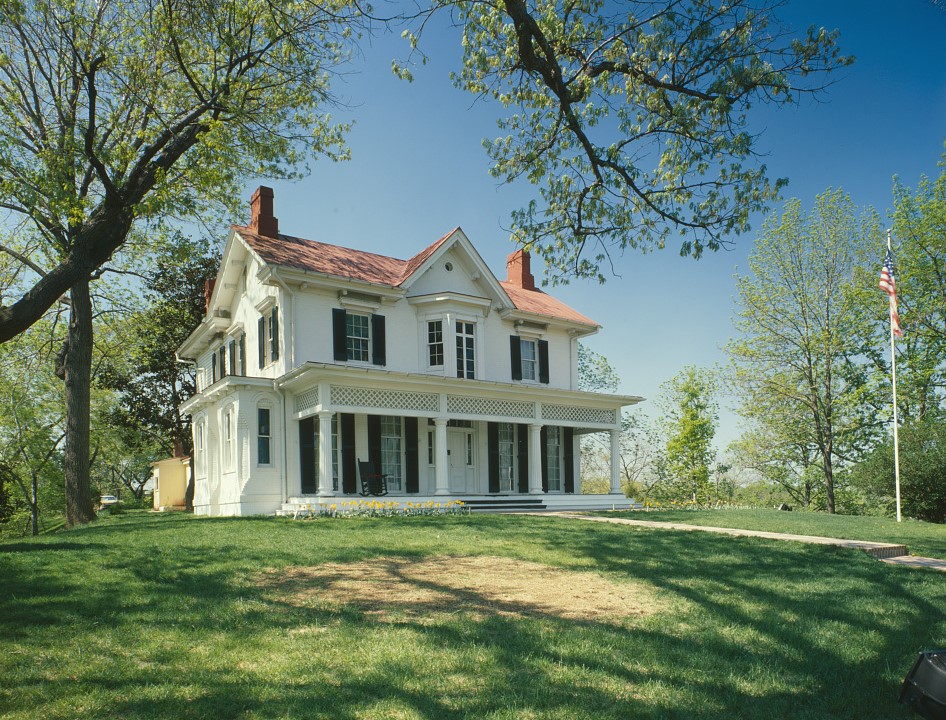